What is the Irish American Baseball Society?

The Irish American Baseball Society is a non-profit subsidiary of the Baseball United Foundation. Our mission is to bring together the community of Irish American baseball players, coaches, executives and fans, to celebrate the contributions of Irish Americans to the game of baseball and to advance the growth of the game in Ireland. 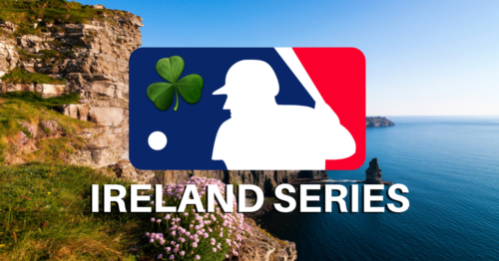 On June 29-30, 2019, the Boston Red Sox and New York Yankees will play “The London Series.” The series will be the first Major League Baseball games played in Europe.

The Irish American Baseball Society, The Irish Baseball Hall of Fame, and the undersigned are hereby asking that Major League Baseball consider bringing an MLB series to Dublin, Ireland in the near future.

We believe a baseball game in Ireland would generate tremendous interest among baseball fans. Consider that approximately 33 million Americans claim Irish heritage, making Irish Americans the fourth largest ethnic group in the USA. When you factor in that 51% of Americans are baseball fans, it is easy to envision a scenario where millions of baseball fans would want to see Major League Baseball played in Ireland.

In addition, Ireland has many deep historical connections to Major League Baseball. Hundreds of professional Irish American baseball players have played the game over the past 150 years, with many earning spots in the Hall of Fame. There have also been fifty Irish-born Major League players.

We believe that the size of the Irish American fan base and Ireland’s strong ties to baseball history make Dublin, Ireland, the perfect location for the next MLB International series.

Basic Membership in the Irish American Baseball Society is FREE. All members will enjoy the following benefits: 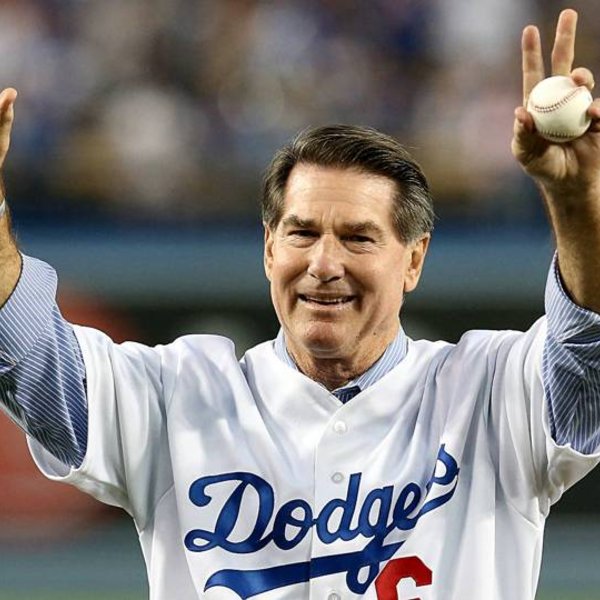 MLB legend Steve Garvey is a proud member of IABS. 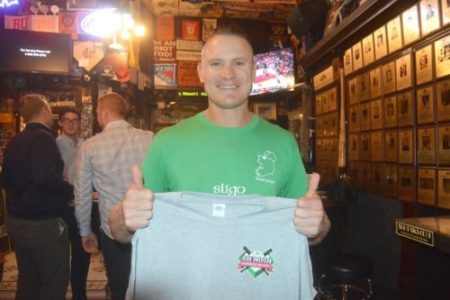 A Brief History of Baseball in Ireland

The game of rounders has been played in Ireland for centuries.

The game of baseball itself is derived from the ancient bat and ball game of rounders, which has been played in England and Ireland for centuries. The first formalized rules for rounders were introduced by the Gaelic Athletic Association in 1884. Today, rounders is played by children throughout Ireland.

Several unsuccessful attempts were made to introduce the game of baseball to Ireland throughout the late 19th and early 20th centuries. In fact, while baseball was slowly spreading throughout Europe as American troops brought the game with them across the continent, Ireland was not affected by the game’s growing popularity in places like England, Italy, Germany, and the Netherlands.

The first successful attempt to establish baseball in Ireland came in 1958 with a team in the seaside town of Tramore in County Waterford. Although baseball spread to other areas of the country in the ensuing years, the sport had largely disappeared from the Irish sporting landscape by the end of the 1960s. 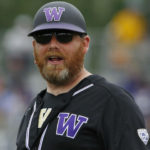 Irish Americans have enjoyed playing — and watching — baseball since the game’s invention. Many professional baseball players of the late 19th century were second and third generation Irish Americans, whose parents and grandparents had traveled to America during the Great Famine. Over a century later, high school, college, and professional baseball rosters are still full of players with Irish ancestry.

In all, 49 Irish-born players have played in the major leagues. Most recently, southpaw P.J. Conlon made his MLB debut for the New York Mets in 2018.

Video: The Emerald Age of Baseball