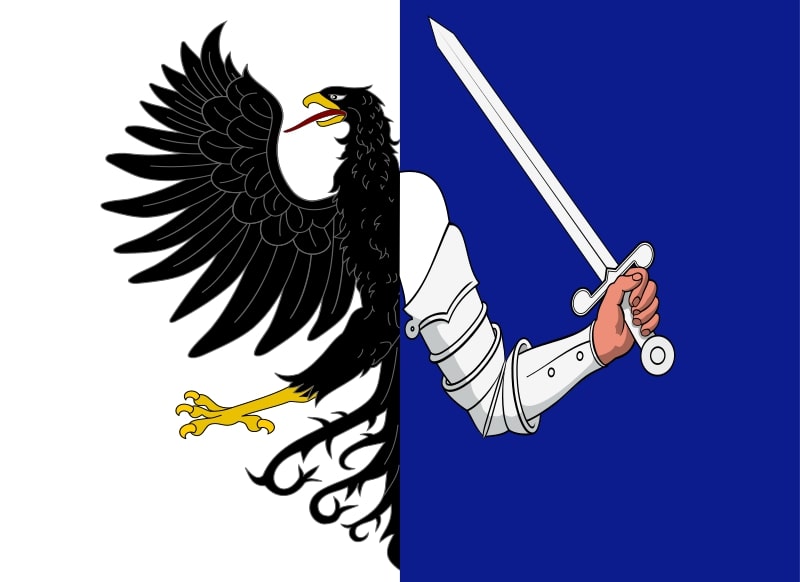 The Province of Connaught

Connacht is one of the provinces of Ireland, in the west of Ireland.

Much of the west coast is ruggedly inhospitable and not conducive for agriculture. It contains the main mountainous areas in Connacht, including the Twelve Bens, Maumturks, Mweelrea, Croagh Patrick, Nephin Beg, Ox Mountains, and Dartry Mountains.

Killary Harbour, one of Ireland’s fjords, is located at the foot of Mweelrea. Connemara National Park is in County Galway. The Aran Islands, featuring prehistoric forts such as Dún Aonghasa, have been a regular tourist destination since the 19th century.

Inland areas such as east Galway, Roscommon and Sligo have enjoyed greater historical population density due to better agricultural land and infrastructure.

The largest urban area in Connacht is Galway. Other large towns in Connacht are Sligo, Castlebar, and Ballina.

The table below displays players, coaches, executives, and media personalities with Irish roots that we have traced to the province of Connaught:

The table below displays notable achievements of baseball players and coaches that we have traced to the province of Connaught: