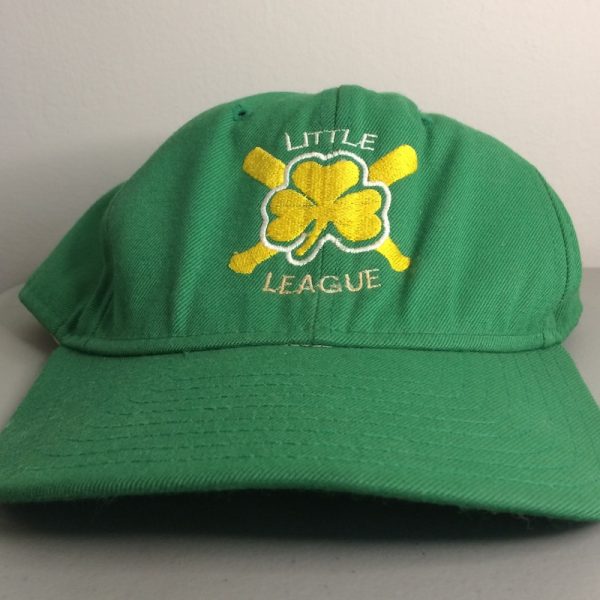 Roughly three decades after Clive Butterworth brought baseball to Dublin, the game returned to Dublin in the early 1990s. This time, the game began with a group of kids playing pickup games in Skerries. Before long, the game had taken hold and kids were playing in and around Dublin. Within a year, an Irish Little League team was on its way to America, to visit Shea Stadium and play in Cooperstown, New York, home of the Baseball Hall of Fame!

So, how did baseball make a triumphant return to Ireland?

When New York businessman Gary Tully was approached about relocating to Dublin, he had no idea what he was in for. In fact, Gary thought he was being asked to go to Dublin, Ohio!

GARY TULLY: “It was in 1992. I was working for Chubb Insurance Company. And Chubb is a global insurance company and I was their marketing manager for the eastern seaboard from Maine down to Richmond, Virginia.

The man who ran the eastern region was a big Irishman from Notre Dame, Terry Cavanaugh. He and I were speaking at a conference and we came out of the conference he said, “Look I’ve been told to ask you if you want to take over Chubb’s operations in Dublin. And I thought he meant Dublin, Ohio.

And I said, “What would a jerk from Brooklyn accomplish in Dublin, Ohio?”

And he goes, “You donkey! I’m talking about Dublin, Ireland!”

Meanwhile, a young architect named Barry Sheehan had stumbled upon a group of kids playing baseball in Skerries, just north of Dublin.

BARRY SHEEHAN: “I was in the local sports shop and i saw someone was selling little league bats. And i thought, “Who’s selling Little League bats,” you know. So anyway, it turned out that there was a guy who’d started a Little League team in Skerries. And somehow or other I went down to see the Little League team. And like all sports organizations, they need volunteers to help out, so i got involved in helping out and i really enjoyed it.”

Getting the Ball Rolling

Soon after arriving in Ireland, Gary and his son found their way to the baseball team in Skerries. Gary, Barry, and a team of volunteers started working on building a small youth baseball league in the area. Before long, Ireland’s first Little League Baseball team was formed!

With Ireland’s first Little League program well underway, Gary, Barry, and a group of hard-working volunteers decided to take a giant step forward. Click here to see what happened next!