The Irish Baseball History Studies project is actively working to discover new evidence linking baseball to Ireland and the Irish diaspora. We are also actively researching the Irish ancestry of current and former players and coaches. 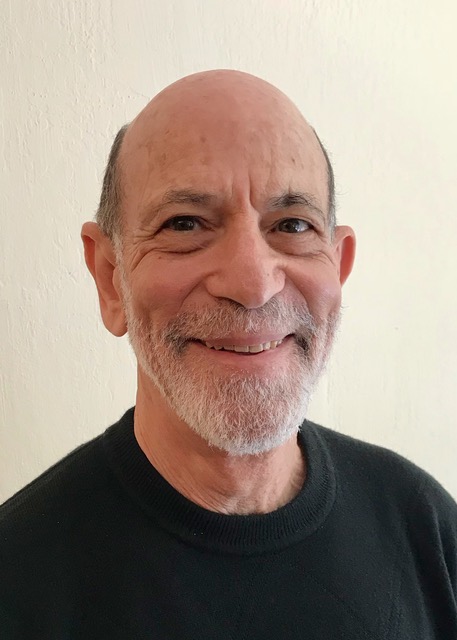 David Block is a baseball historian and antiquarian whose research and writings have shed new light on the distant origins of the game. After a professional career as a computer systems analyst, Block took an early retirement to indulge his curiosity about baseball’s beginnings. His findings revealed that much of what previous historians had written on the subject was incorrect.

This ultimately led Block to write his landmark book, Baseball before We Knew It: A Search for the Roots of the Game (University of Nebraska Press, 2005). Block’s book has been recognized as the authoritative work on the subject of baseball’s origins. It was the recipient of the 2006 Seymour Medal, awarded by the Society for American Baseball Research (SABR) for the best book of baseball history published during the previous year. It also received the 2006 NASSH book award presented by the North American Society for Sport History, was named to the New York Times Reading List of sports books for 2005, and was designated an “Outstanding Academic Title of 2005” by the American Library Association. His second book, Pastime Lost: The Humble, Original, and Now Completely Forgotten Game of English Baseball (University of Nebraska Press, 2019) was a finalist for the 2020 Seymour Medal.

In 2015, SABR bestowed Block with the Henry Chadwick Award in recognition of his invaluable accomplishments as a baseball researcher. He serves on the editorial board of “Base Ball: A Journal of the Early Game,” and formerly served as a member of the MLB special committee on baseball’s origins. He lives with his family in San Francisco. 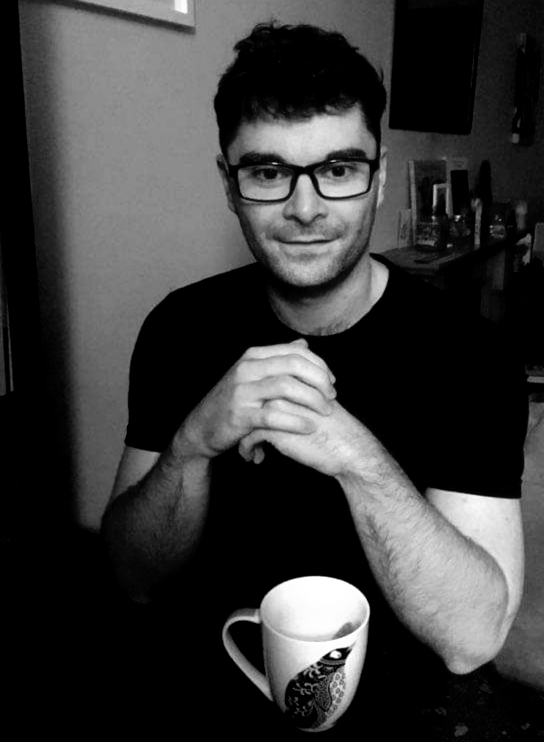 Patrick J. Mahoney is a Caspersen Fellow in History and Culture at Drew University. He is the translator and editor of Recovering an Irish Voice on the American Frontier: The Prose Writings of Eoin Ua Cathail (forthcoming Spring 2021 with the University of North Texas Press). Patrick is also a long suffering Cincinnati Reds fan. You can contact him on twitter @PatrickJMahone1. 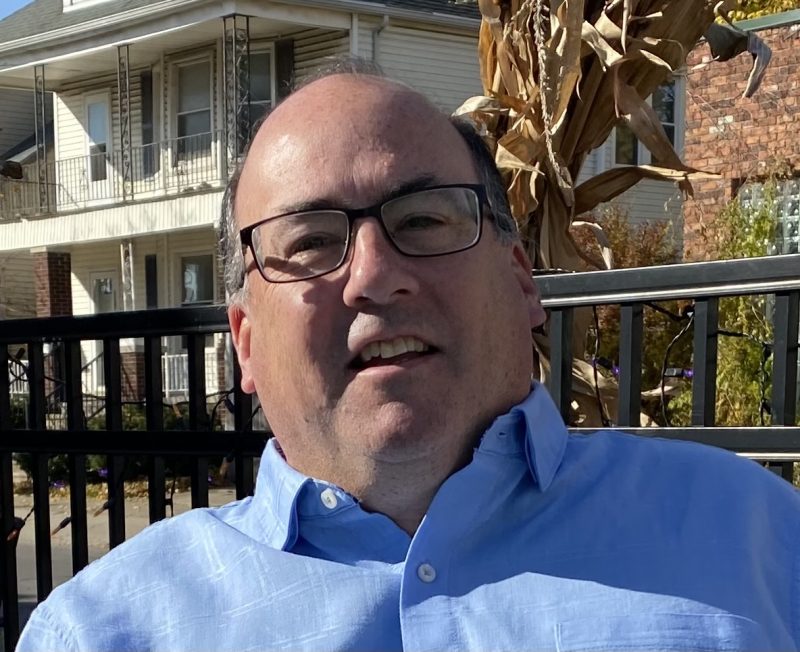 Tim Carr grew up just outside of Detroit, Michigan, where he grew up rooting for area sports teams, especially his beloved Detroit Tigers.

Tim is a retired auto industry executive. Since retiring, he has spent time as an author, genealogist, and financial planner.

Tim is a dual citizen of the USA and Ireland. His father’s family hails from the Rosses area of County Donegal and his mother’s family is from County Limerick.

Tim lives in Birmingham, MI with his wife, Jennifer. He is a member of the Ancient Order of Hibernains and the USA-Ireland Council.