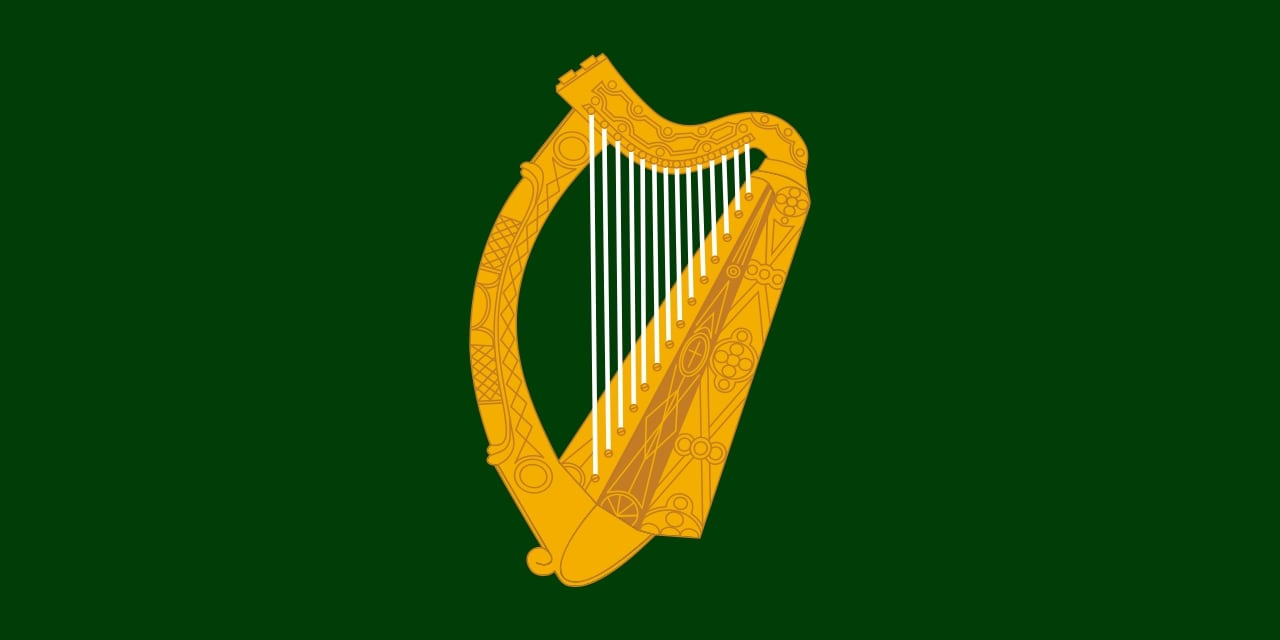 The Province of Leinster

Leinster is one of the provinces of Ireland, situated in the southeast and east of Ireland.

The province is divided into twelve traditional counties: Carlow, Dublin, Kildare, Kilkenny, Laois, Longford, Louth, Meath, Offaly, Westmeath, Wexford and Wicklow. Leinster has the most counties of any province, but is the second smallest of the four Irish provinces by land area. With a population of 2,858,501 as of 2022, it is the island’s most populous province. Dublin is the only official city in the province, and is by far its largest settlement.

A number of sporting and cultural organisations organise themselves on provincial lines, including Leinster Rugby, the Leinster Cricket Union, Leinster Hockey Association and Leinster GAA. While Leinster GAA is made up primarily of the traditional counties of the province, GAA teams from Galway, Kerry and Antrim have played in the Leinster Senior Hurling Championship, as has a team from London; Galway won the title in 2012. Participation of these counties is based on their performances in the Christy Ring Cup.

The table below displays players, coaches, executives, and media personalities with Irish roots that we have traced to the province of Leinster:

The table below displays notable achievements of baseball players and coaches that we have traced to the province of Leinster :