The Irish American Baseball Society (IABS) is a nonprofit organization based in the United States. We celebrate the intersection of Irish and American cultures, with a specific focus on the game of baseball.

The Irish American Baseball Society is a non-profit subsidiary of the Baseball United Foundation. Our members include current and former MLB players, coaches, and executives, as well as high school and college coaches and fans like you!

John Fitzgerald, Founder of the IABS

The Irish American Baseball Society was founded in 2018 by Baseball United Foundation Executive Director John Fitzgerald. John has worked for the development of baseball in Ireland since 2006 and he was the founder and first General Manager of the Under-18 Irish Junior National Baseball Team. 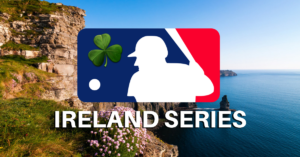 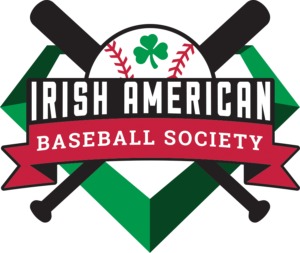 The IABS is a non-profit subsidiary of the Baseball United Foundation. Our members include players and coaches at all levels of amateur and professional baseball, as well as MLB broadcasters, journalists, and executives - and fans like you!