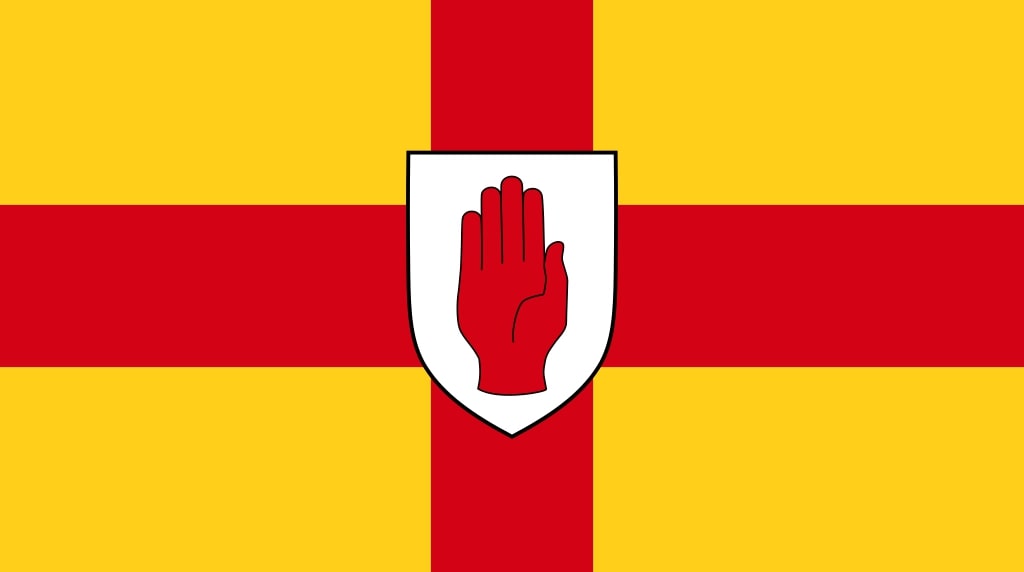 The Province of Ulster

Ulster is one of the four traditional Irish provinces. It is made up of nine counties: six of these constitute Northern Ireland and three are in the Republic of Ireland. It is the second-largest, after Munster, and second-most populous, after Leinster, of Ireland’s four traditional provinces, with Belfast being its biggest city.

The table below displays players, coaches, executives, and media personalities with Irish roots that we have traced to the province of Ulster:

The table below displays notable achievements of baseball players and coaches that we have traced to the province of Ulster: