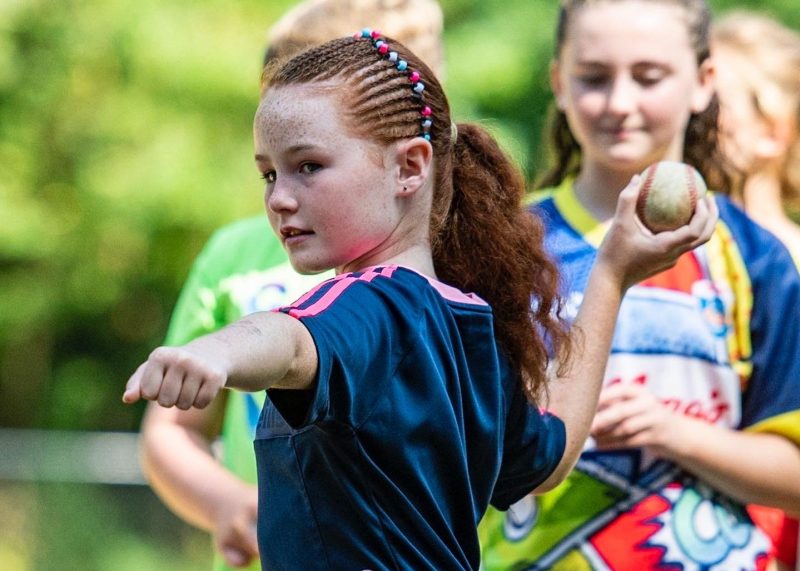 Our parent organization, the Baseball United Foundation, has recently assisted in the creation of a unique youth sports camp that combines GAA sports and baseball! The camp was run by Armagh-based Healthy Kidz CIC. Take a look at the photos from the event:

The camp, billed as an Irish American Multi-Sports camp, featured Gaelic Games and baseball. It is believed to be the first such camp of its kind in Ireland or America.

Baseball United provided logistical support for the camp, in coordination with the St. Barnabas GAA and Woodlean Boys and Girls Club.

Healthy Kidz and Baseball United have been partners in delivering baseball instruction and games to schoolchildren in Northern Ireland since 2021. To date, over 2,000 boys and girls have played baseball for the first time thanks to the partnership.

Congratulations to Healthy Kidz, Baseball United, and all the coaches and kids who made it happen!