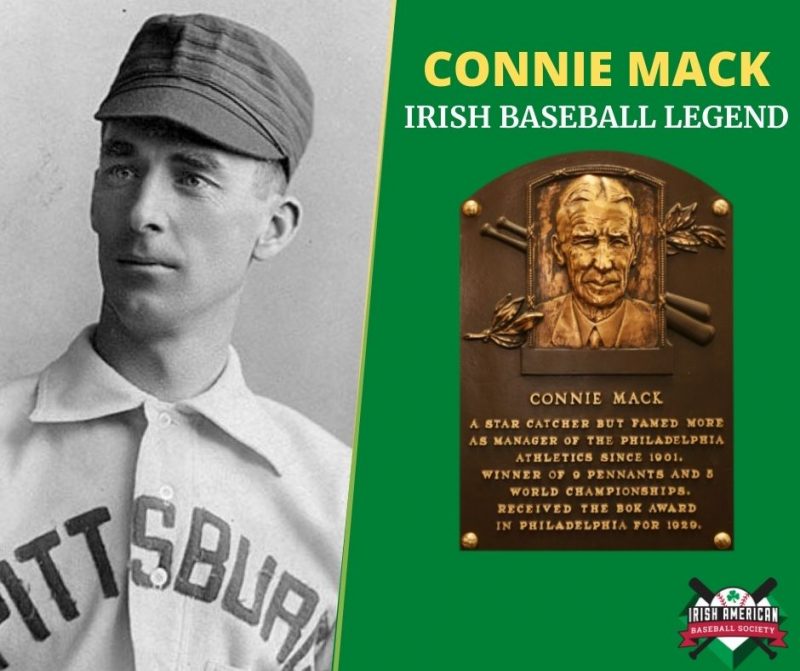 – Was considered one of the top defensive catchers of his day.

– Was inducted into the Baseball Hall of Fame in 1937 while he was still managing.