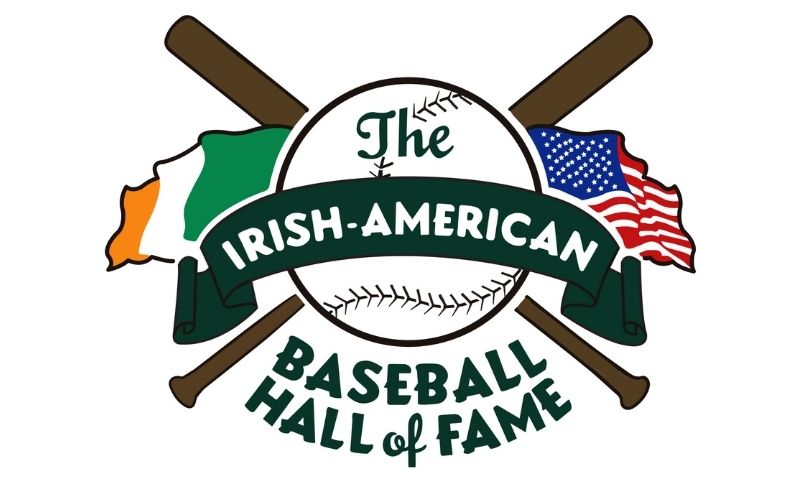 The IABHOF recognizes the accomplishments of people with a connection to the global Irish community who have distinguished themselves in the game of baseball while exhibiting integrity, sportsmanship, and character, on and off the field.

The iconic baseball institution, founded by Clancy in 2008, was located inside Foley’s NY Pub and Restaurant on West 33rd Street in New York City. Foley’s NY closed in March 2020 due to the Covid-19 pandemic, leaving Clancy without a restaurant and the Irish Hall without a home.

“Closing Foley’s was one of the hardest things I ever had to do,” explains Clancy. “I miss the people who made it what it was. But the Irish Hall will continue and I hope those same great people from Foley’s will help us make new memories.”

Clancy, who will assume the title of Founder and President Emeritus of the IABHOF, will head up a new Steering Committee that will oversee operations. One of the committee’s first tasks is overseeing nominations and voting on the 2023 induction class.

Membership in the Irish American Baseball Society is open to anyone regardless of their ancestry. Baseball fans, players, and coaches are encouraged to join if they have an interest in baseball and Ireland.

Nominations for the Class of 2023 will be open from October 15 to November 15, 2022. Inductees will be announced in January 2023. An induction ceremony will be held later in the year.