We are lucky to have members across the world. Each member brings a unique perspective and experience with Ireland and the sport of baseball. 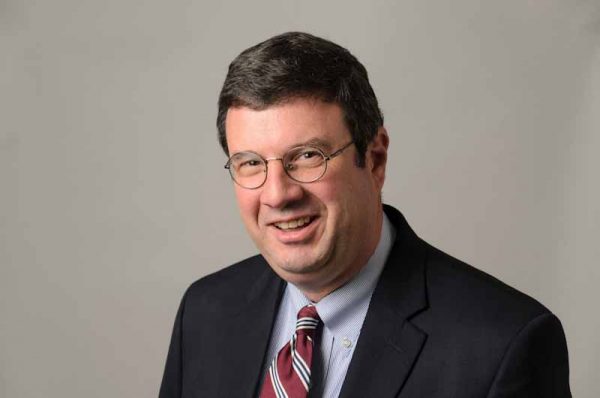 Mike Enright first became aware of the Irish-American Baseball Society by visiting the legendary Foley’s and the Irish American Baseball Hall of Fame. A lifelong Red Sox fan, he saw his first game at Fenway Park in 1974 and one of his biggest baseball thrills was attending the 1999 All-Star Game at Fenway.

Mike works at UConn in University Communications after a long-career in the college sports information field, including stops at Notre Dame and Boston College. He is also president of the Hartford, Conn., Division of the Ancient Order of Hibernians. 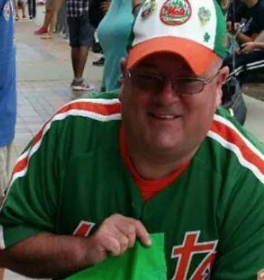 Bernard is originally from Dublin. On his earliest baseball memories, he says, “I remember as a kid listening to MLB games broadcasted from Germany on the Armed Forces Radio Network.  I was fascinated by all the teams with players with Irish last names. Now that I live in New York I had to join the Irish American Baseball Society!” 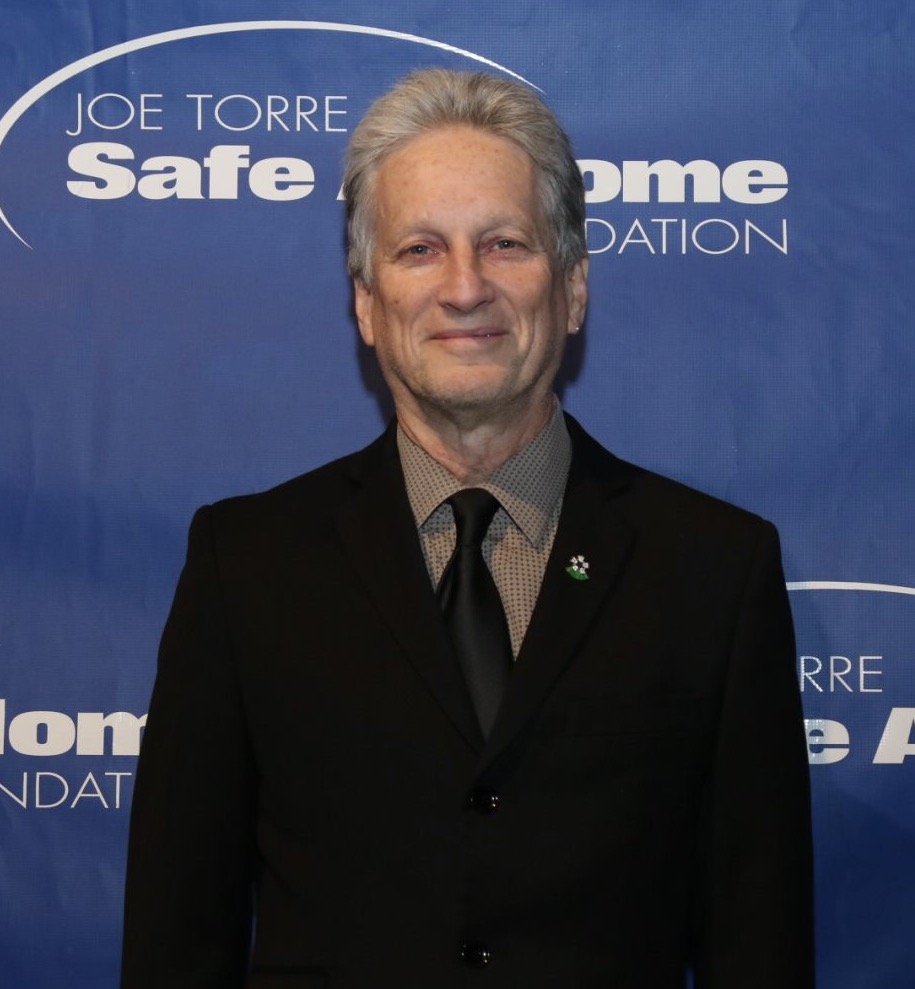 Bobby Score has been a life-long fan of baseball. He has worked as the P3 General Manager for the P3 Baseball Facility at Pier 40 in New York City, Bench Coach for the New York Gothams Travel Team, managed teams and served on the Greenwich Village Little League Board of Directors. He is a ABCA Member and studied his favorite sport with Sports Management World Wide. He is currently the Recording-Corresponding Secretary for Local One of the I.A.T.S.E. 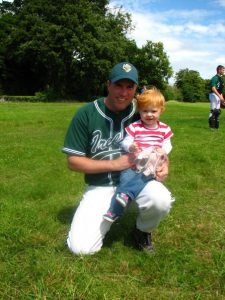 Chris grew up in Plainedge, NY, and was an active ball player from an early age, participating in his town league, on his high school team, and spent many summers on various travel teams.

Chris graduated Fordham University, including a semester abroad at University College of Dublin. Chris relocated to Dublin in 1998, where he soon found baseball in Ireland thanks to a bumper sticker!

Chris played and coached in Ireland for over a decade. He was also a member of the Ireland National Baseball Team and held a seat on the board of Baseball Ireland, the national governing body of baseball in Ireland.

Chris is currently the President of the Baseball United Foundation Board of Directors, where he has served since 2015.